A bulletin issued by the Office for National Statistics today reveals that of the adults surveyed in Great Britain, almost half (43%) reported that there were some aspects of their lifestyle that had changed for the better since the coronavirus pandemic.

Of those who reported that some aspects of their lifestyle had changed for the better, over half (56%) said that they were now able to spend more quality time with people they lived with, while 50% were enjoying a slower pace of life and 47% preferred that they were spending less time travelling.

But spending time with those you live with is not good for everyone. The elderly are particularly vulnerable to abuse and the charity Hourglass (formerly Action on Elder Abuse) states that:

“Every year, more than a million older people are physically, psychologically, financially or sexually abused, or neglected in the UK. That’s one in six older people who are victims of abuse.”

Prevention is better than cure wherever possible and making a Lasting Power of Attorney is one way to prevent financial abuse. It’s not fool proof sadly, as sometimes attorneys abuse their position, but it does mean that there is some oversight of an attorney’s actions, through the Office of the Public Guardian.

Whether or not there is a power of attorney in place, it’s important to know that there may be a legal remedy to recover money or property that has been misappropriated.

If the case involves someone transferring their interest in a property, the legal argument may be about ‘undue influence’. If the victim lacks mental capacity, and/or misuse of a power of attorney is involved, the Court of Protection will have jurisdiction, and will need to be involved. Criminal remedies may be available e.g. in cases of fraud or coercion. If the parties live together, there may be family law remedies available in terms of an injunction to remove the perpetrator from the property or an occupation order.

Sensitive and emotional issues can arise in cases involving financial abuse because of the close relationships that are often involved. As in all cases, court proceedings should always be a final resort, but calling out abuse is hugely important to send a sign to any would be abusers that their behaviour will not be tolerated in a civilised society. 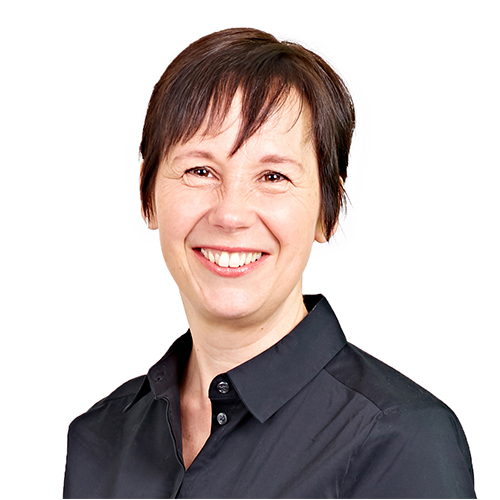