Married or Living Together for the Over 65s?

Recent figures released by the Office for National Statistics show that the number of unmarried over-65s living together has increased from 177,000 to 250,000 in eight years, increasing by more than 40%. This is generally believed to be at least partly attibutable to a change in attitudes towards the “morality” of simply living together, as opposed to getting married.

Whilst attitudes are changing about the rights and wrongs of living together, it can be an informed choice on the part of couples who want to ensure that their family are provided for.  Relationships are formed either after the death of a long-term partner, or alternatively after a divorce, and couples are very mindful of the fact that they wish to preserve assets for their family.

So how does the court differentiate between married and unmarried couples?

Firstly, in terms of ownership of assets, the court has greater powers to make all sorts of orders about property in divorce proceedings, whereas they have less discretion with cohabiting couples.  The Matrimonial Causes Act 1973 governs divorces and how the court make orders about properties.  The sorts of things that the courts take into account when making decisions about finances on divorce are the needs and financial resources of the couple, the length of the relationship, the needs of any dependant children, the standard of living enjoyed by the couple during the course of the marriage, the couples’ ages, the contributions made by each of them to the marriage any disability, and any other factor that the court thinks is relevant.  This means that couples are left wide open to claims by their partners when the relationships break down over assets which one may assert was “theirs” prior to the relationship starting.

The law governing cohabitees, by contrast, is dealt with largely on the basis of who actually owns what.  The court will look at who owns the property.  Is it joint names, or one person’s sole name?  If the relationship breaks down and one of the cohabitees wishes to change the way the property is held legally, they have more of an uphill struggle.  The length of the relationship, the standard of living, the needs and financial resources are not factors that the court can take into account.  The law dealing with cohabitees is dealt with under the Trusts of Land and Appointment of Trustees Act 1996.  It is a very complex area of law.  Essentially, to change the way a property is held (ie to make a claim over a property), the person making the claim must show that there was an intention to hold the property differently, and once they have established that, they must show that they have contributed money or “monies worth”.  “Monies worth” has to be labour, or work that has been done to the property, which is over and above general decorating.  The judges dealing with cohabitee cases do not have the wide discretion that exists in divorce laws.  This may well suit a person who has a property in their name, and children by a previous relationship, as it makes it more likely that they can secure their children’s interests.

For both married and unmarried couples, if they wish to secure their position effectively, then they should consider entering into a prenuptial agreement (for couples about to marry) or for unmarried couples, a trust deed or deed of agreement that evidences their intentions if they are to separate.  The courts in England are now more likely to uphold a prenuptial agreement than they were even 10 years ago.  The court would need to be satisfied that the agreement was made without any undue pressure being put on any of the participants.  They would need to be satisfied that it was done a reasonable period before the wedding was due to take place, and that both participants knew what assets (and liaibilities) the other person had.

So the answer – make sure you get an agreement in place to protect you and your family whether your are married or unmarried. 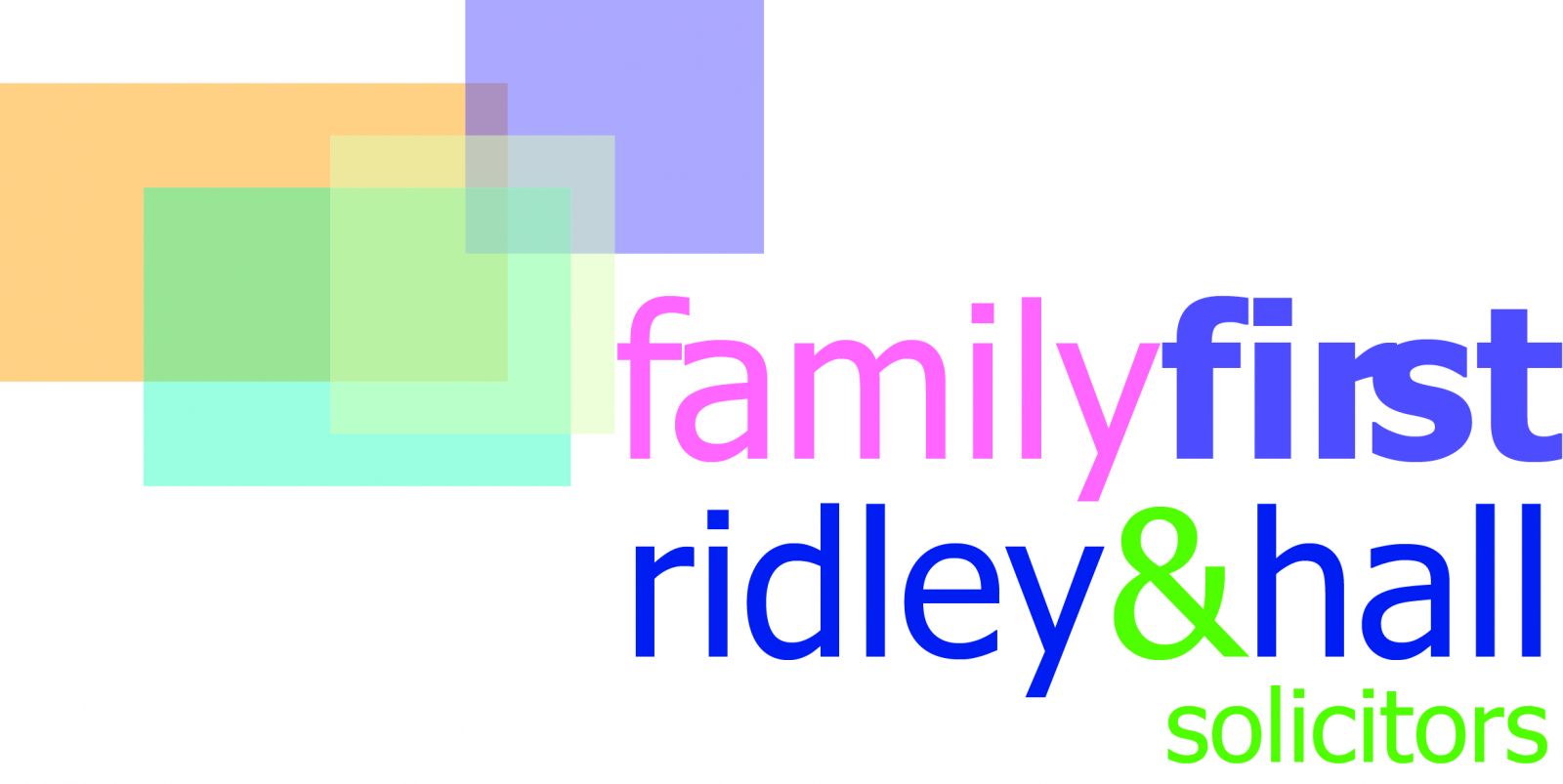 For more information on any Family matters, please contact the FamilyFirst team at Ridley & Hall either by e-mail or on 01484 538421.