Lack of Local Authority support for London Grandmother results in back payment of £110,000 for caring for her grandchildren

Over the time that I have been working as a kinship care specialist, I estimate that I have recovered around £750,000 in back dated payments to kinship carers across the country. The carers include grandparents, aunts and uncles, siblings and family friends.

Recently, I acted on behalf of a single Grandmother Mrs Parkinson who had been caring for her 2 grandchildren for 4 years. The children were placed in her care by the Council due to substance and alcohol misuse and mental health which impacted upon their mother’s ability to care for them.

My client told me that there had been an incident at the family home which resulted in the police and Social Services being called. She attended the house and was greeted by a Social Worker who told her that they were going to remove the children from the mother today and that unless Grandma could care for them, they would have to be placed in a stranger foster placement.

My client felt that she did not have a choice. She did not want to see her grandchildren go into foster care so she agreed. The Local Authority continued to remain involved with the children. They were subject to Social Worker visits at Mrs Parkinson’s house and she had to adhere to stipulations from the Social Worker about what she could and could not allow the children to do.

Despite Mrs Parkinson effectively doing the same job as a foster carer, she was told that she was not entitled to receive any financial support from the Local Authority because she was related to the children. Mrs Parkinson was living on a limited income before the children came to her and the strain that her grandchildren had on her finances was huge. However, what was clear was that my client did not wish to rock the boat as she was genuinely anxious about the power that she felt the Local Authority held over her. One wrong move and she felt that the children may simply get removed from her care.

She had effectively put her own life on hold to raise her grandchildren and was not getting any support to do so.

Finally after struggling for 4 years, Mrs Parkinson contacted me. Straight away it was clear that the Local Authority had a responsibility towards the children and should have been assisting the Grandmother financially. After several months of delay, the Local Authority finally conceded that they should have been supporting Mrs Parkinson and calculated that they owed her in excess of £110,000 in backdated payments.

The difference that this money made to Mrs Parkinson & the children was immeasurable. It completely changed their lives. It now meant that above all, she could give her grandchildren the life that they deserved after the trauma that they had suffered.

If you are a relative carer who has been asked to care for a child by a Social Worker and you are concerned about a lack of support, please do not hesitate to contact me for advice on 0843 289 7130. 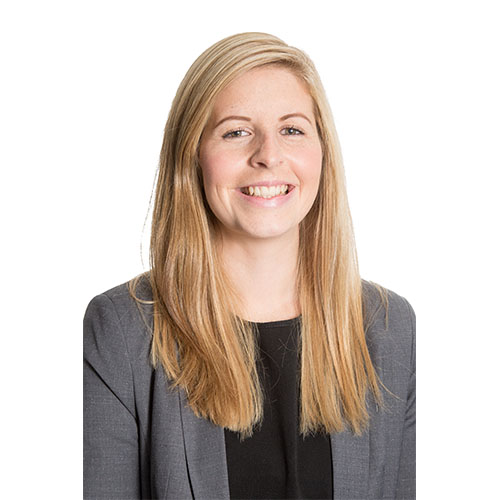